Which are the most popular programming languages?

What are the Most Popular Programming Languages?

Whether you are new to programming or looking to develop your skills further, there are plenty of programming languages to choose from. Software programming is undoubtedly one of the most sought after careers in the world today.
Data on the U.S. Bureau of Labor Statistics suggests that programming jobs might grow by 21
percent between 2018 and 2028, which is four times higher than the average for all occupations.
On top of that, software programmers earn a median pay of $106,000 per year, which is almost
thrice the median pay for all employees in the U.S. But that doesn’t mean all programming jobs
are equal. Different positions, companies, and forms of software require mastery of a variety of
programming languages. And understanding multiple languages helps you stand out as a
competent candidate in a pool of applicants.

If you don’t have any experience in programming, it can be extremely difficult for you to
commence your career as a software programmer. That’s why it’s crucial to know which
programming languages are the most popular. It is recommended to start getting into the world
of advanced programming languages from the early age of childhood. This way you will start
with basic steps and be more than ready in the future.

Here are 6 of the most popular programming languages right now.

Thanks to its straightforward syntax, a high collection of standards and toolkits, and seamless integration with many other well-known programming languages like C++ and C, Python is arguably one of the easiest and most popular programming languages to learn. It introduces you to so many computer science concepts, and it’s one of the highly demanded languages among startups. Python is utilized in a wide array of applications, from financial services to artificial intelligence to data science. It is also used in the development of social media platforms like Instagram and sites like Pinterest.

Python is constantly rising in its popularity and it is the most suitable programming language for kids to start developing their programming skills from early on. The commands in this language read like English words and there is no unnecessary complication there, thus it doesn’t require much experience. Whether you are an educator or a parent, you would like your children to start getting familiar with Python. Not only will they have fun while doing it, but also will earn a high salary in their future profession. 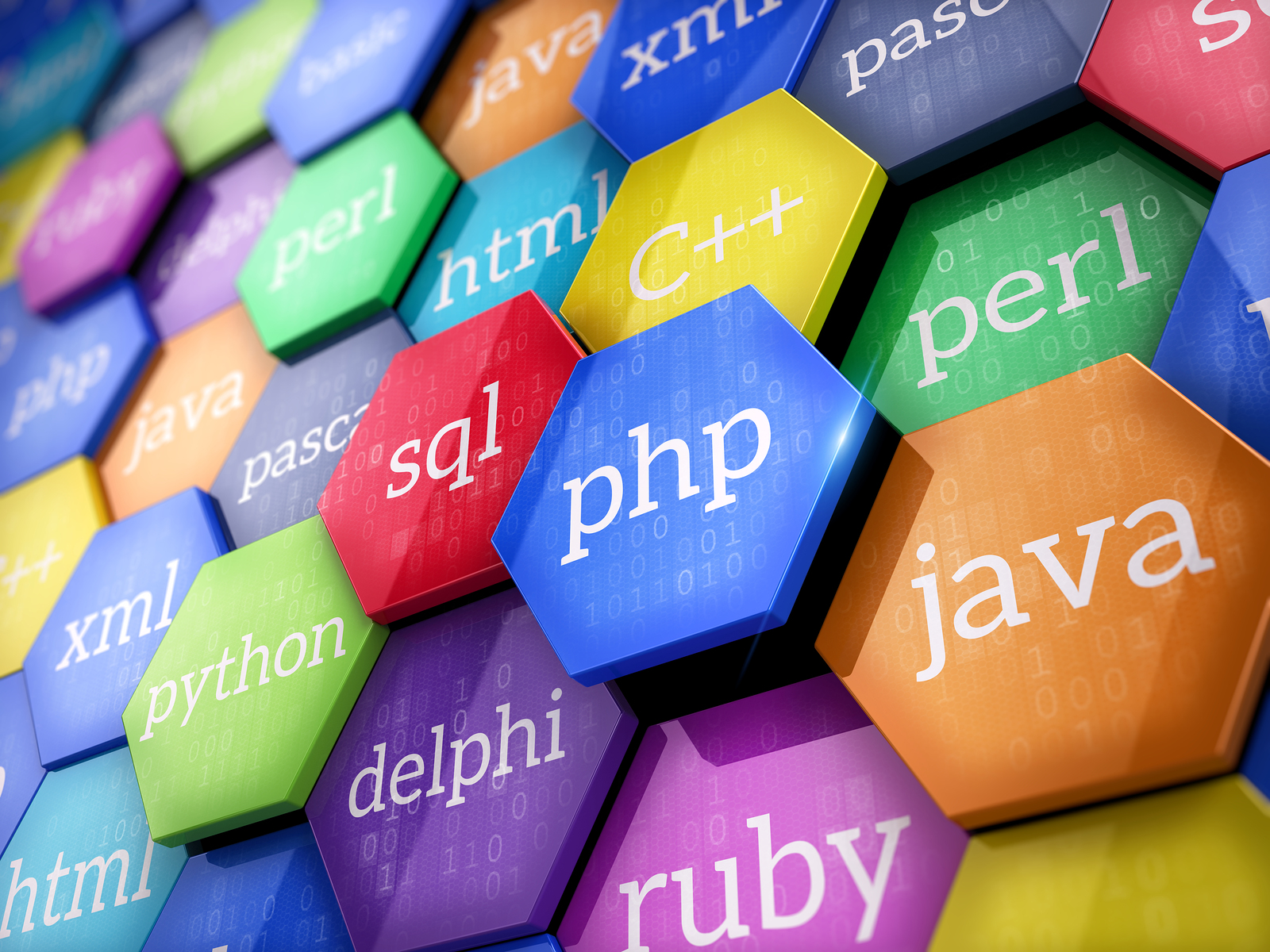 Java is another renowned, highly sought-after programming language. Due to its object-based structure and Write Once, Run Anywhere (WORA) ability, this multi-purpose language is used in the development of applications that are compatible with almost every platform, including Windows, iOS, macOS, and Android. In fact, there are over 3 billion devices running apps developed using Java. In addition to application development, Java is also used in website building and Big Data. Many well-known websites like Google, YouTube, Twitter, and Amazon use Java in their backend.

Another programming language that attracts youngsters is Java. It is interesting to note that children do not even wait to be encouraged by their parents or teachers, and instead simply jump into this train themselves. Games usually need some coding, therefore children are willing to perfect their skills even more. There are many benefits to coding as it improves problem-solving, determination, teamwork, communication as well as creativity.

Due to the universality of web browsers, JavaScript is now one of the world’s most in-demand programming languages. It enables developers to incorporate interactive effects into websites. It usually works well with HTML, but developers are relying mostly on JavaScript to build web apps. JavaScript is used on the backend through the Node.js framework by many tech businesses and startups.

“Computer programming is quickly becoming an essential career skill. Learning to code is a fantastic opportunity equalizer—if you’re good at it, it can help you achieve your dreams.” -Cory Booker, U.S. Senator, New Jersey

Despite being one of the oldest programming languages, C has gained immense popularity over the years because of its portable nature and compatibility with almost every system. In fact, leading brands in the tech space like Microsoft, Linux, Apple, and Oracle use C. It is also used in building embedded systems in vehicles, electronics, and a variety of other devices like alarm clocks and cell phones.

While the aforementioned languages are pretty popular for children of all ages, this one’s a bit more specific to older ones. The C Programming Language is harder and it would be a struggle for children to completely grasp its concept. However, teenagers can start with it and get prepared for a future job that will bring many financial benefits.

C++ is a multi-purpose programming language that’s essentially an extension of C. It’s best for building systems where applications run on, rather than building the applications themselves. Systems built with C++ are compatible with multiple devices and platforms. Thanks to its stability and speed, this programming language is popular among competitive programmers. It also offers Standard Template Library (STL), a collection of ready-to-use libraries for a variety of data structures, algorithms, and arithmetic operations.

“Whether you want to uncover the secrets of the universe, or you just want to pursue a career in the 21st century, basic computer programming is an essential skill to learn.” -Stephen Hawking, Theoretical Physicist, Cosmologist, Author

Ruby enjoys massive popularity among tech startups. This easy-to-use programming language is used on a wide variety of Silicon Valley unicorns like Twitch, Twitter, GitHub, and Airbnb.  Many developers and startups prefer Ruby over other programming languages because of the reasons below:

Because it is so easy to use and less complex than the others, Ruby would do another great option for children. They will develop both their dynamic and reflective side, all the while preparing themselves for promising future careers.

Pro Tip: Whether you’re a beginner programmer or you just want to hone your programming skills, you should use a VPN like NordVPN to keep your digital life safe and secure. It keeps you protected all the time with its Kill Switch feature that deactivates your connection to the Internet in case it detects a drop in your VPN connection. The CleanWeb feature keeps phishing and malware attacks at bay. Other great features include the ability to unlock up to 15 Netflix libraries and a variety of other streaming services, a strict no-logs policy, and top-notch encryption. (You can turn to this NordVPN Review for further inquiries.)

ABOUT THE AUTHOR: Jannina Gray works as a programmer and runs a small IT store. She has been a programmer for 8 years now and she also tried to contribute by writing all she has learned from her experience to help other programmers deal with their problems that come from this profession.